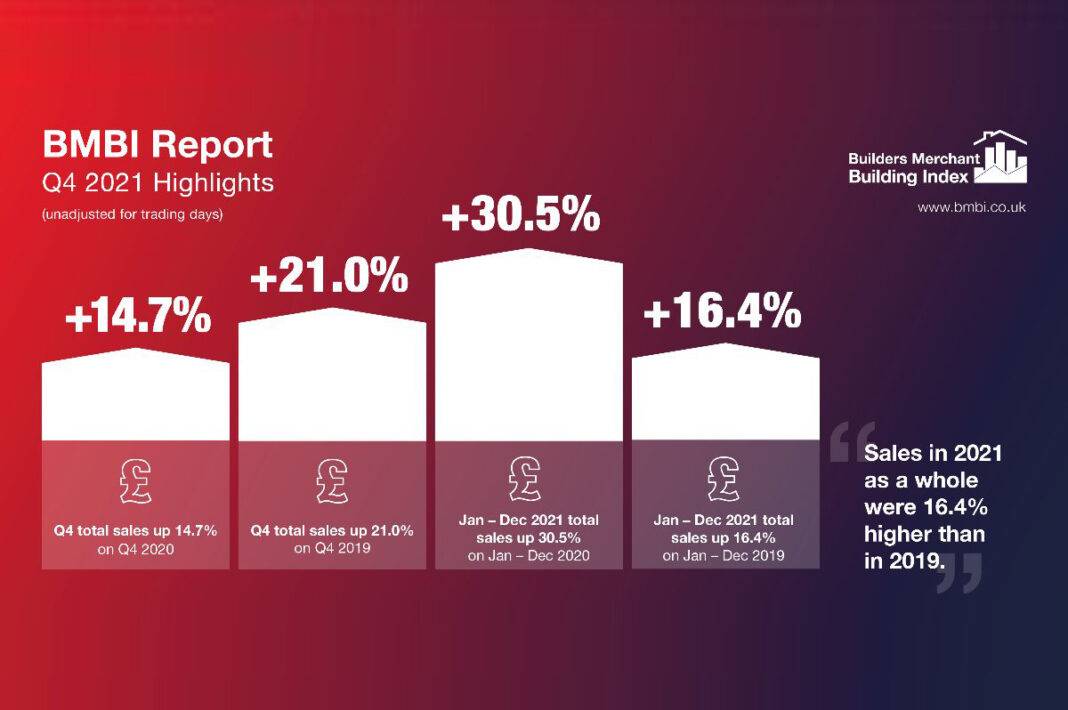 However, with growth driven exclusively by pricing – not volume – the figures suggest the 2021 trade boom has inevitably slowed.

Turning to project starts, a significant takeaway from Glenigan’s February edition of its Construction Review, is that, while underlying project starts (those with a construction value of less than £100 million) have been abnormally weak in January, a rise in detailed planning approvals, and main contract awards, offer hope for the coming months.

Despite project starts continuing to weaken during the three months to January, with a decline in both underlying projects (under £100 million) and major projects (£100 million+), a firm development pipeline is in place. This will be helped along by the easing of supply shortages which is due to provide a welcome boost to project starts in future months.

The sharpest decline was seen in major projects (£100 million+), averaging £966 million a month, half the value of the preceding three months and 16% lower than a year ago. Detailed planning consents are also helping to combat a 26% drop in the value of project-starts from over the past three months, showing promise that work is on the horizon.

Glenigan reports that the uptick was driven by a 23% increase in underlying project approvals (less than £100 million in value) against Q4 2021, to stand 15% up on a year ago.