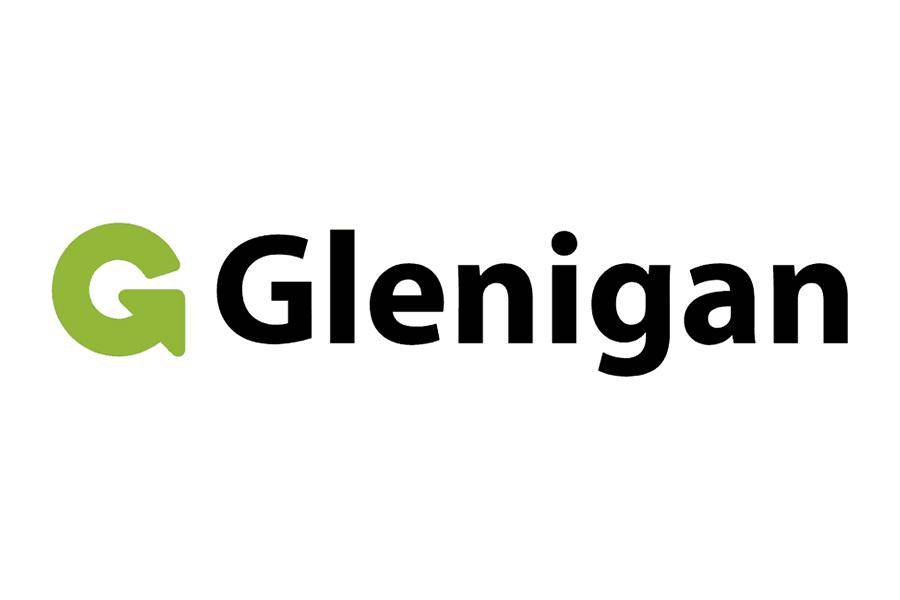 Today, Glenigan, one of the construction industry’s leading insight and intelligence experts, releases the March 2022 edition of its Construction Review.

This Review focuses on the three months to the end of February 2022, covering all projects with a total value of £100 million or less (unless otherwise indicated), with all figures seasonally adjusted.

It’s a report which provides a detailed and comprehensive analysis of year-on-year construction data, giving built environment professionals a unique insight into sector performance over the last 12 months.

Hope on the horizon

The value of underlying and major project[1] starts on-site experienced sharp declines in the three months to February (-17%), over a quarter lower on 2021 (-26%).

However, a rallying development pipeline should give the sector reasons for cautious optimism.

The value of detailed planning approvals rose by 11% to average £8,991 million against the previous three months.  Major project approvals performed strongly against the same period (+26%); and underlying approvals witnessed growth of 10%, standing 2% higher than a year ago.

Despite a modest industry-wide dip in main contract awards (-5%), those for Major project were up, increasing 36% during the three months to February.

Partially offsetting the abnormally weak start to the year in performance-terms, this boost in planning approval and contract awards sits in line with Glenigan’s most recent Forecast, indicating potential market revival in the second half of 2022

However, a gradual increase in construction activity during the last three months also suggests a sector on the brink of resurgence.

According to the latest ONS figures, overall construction output during the three months to January increased 3% against the preceding three months, up 6.9% higher than a year ago.

Drilling down into these figures, R&M output increased, up 1.4% during the same timeframe and up 5.4% on the previous year. Growth in this area was predominantly driven by a 2.9% rise in non-housing R&M and a 1.1% increase in public housing R&M work.

Within the same time period, new work output also increased 4.0% and 7.9% compared the previous year. A rise in industrial work has been a main driver, growing 11.2% and 30.4% on the year previous.

Finally, commercial output rose 5.2% against the preceding three months but fell 7.4% compared with the previous year.

Overall, housing was one of the worst performers in the three months to February, with project starts 21% lower than the preceding three months (Oct-Nov 2021), plummeting 46% compared to the same period in 2021.

Private housing starts fell once again (-23%), contributing further to the ongoing downward trajectory which has characterised this vertical over the last few months. Social housing project-starts faired little better, falling 16% during the three months to February .

In the non-residential sector, hotel and leisure project-starts continue to be a strong performer, having grown almost a quarter (23%) and up 7% on a year ago.

Office and retail-starts also increased 17% and 11% in the three months to February, but were still down 6% and 15% compared with the previous year respectively. Likewise, infrastructure-starts increased a meagre 2%, but were 27% lower on 2021.

Other sectors continued to struggle as external factors continued to bite, with health (-21%), education (-2%), civils (-17%) starts all falling in the three months to February, respectively down 18%, 15% and 34% against the previous year.

The North East managed to buck the declining trend, experiencing 6% growth on both the preceding three months to February and on the same period in 2021. This is, in part, attributable to a number of projects coming online, including an £11 million office development in Middlesbrough.

Scotland and London also saw growth on the last three months, at +13% and +9% respectively but were still down -36% and -26% on figures a year ago.

Elsewhere, the majority of regions have performed poorly during the three months to February.

Commenting on the Review, Allan Wilen, Glenigan’s Economic Director, says, “Socio-economic events, which have held back sector recovery obstinately persist and now, with the added geopolitical factor in the Ukraine, supply chains will be squeezed further. This will inevitably increase demand, and price, on essential structural materials which might prompt many clients and contractors to push back starts until availability of building products becomes more reliable and cost effective”

He continues, “This will obviously impact performance levels, but, so long as even a few of these lingering issues resolve themselves over the next quarter, I expect we’ll see a renewed burst of activity in line with a solidly growing pipeline of planning consents.”

To find out more about Glenigan, its expert insight and leading market analysis, click here.

The changing times of Tile Adhesive