TSJTile and Stone Journal
HomeLatest NewsElectric car owners are being warned of the possible impact of a...
Latest News
March 8, 2022

Electric car owners are being warned of the possible impact of a new tax per mile system likely to be implemented before 2030. 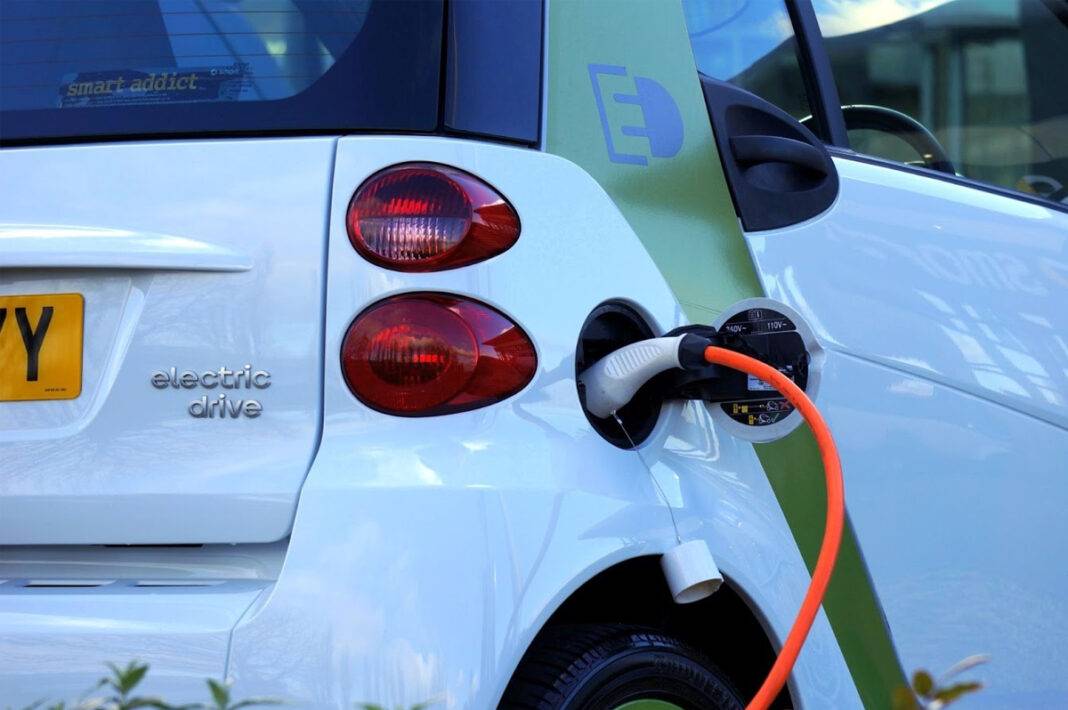 Electric car owners are being warned of the possible impact of a new tax per mile system likely to be implemented before 2030.

Tax per mile: What does it mean for EV drivers?

Motorists are being warned of the financial impact that tax per mile could have and how it could affect those who drive electric vehicles.

The car leasing experts at LeaseElectricCar.co.uk have decoded what is meant by tax per mile and how it may impact electric vehicle owners in the UK

This new form of taxation will see the government generate revenue from the owners of private cars based upon how much they drive on public roads.

The introduction of this comes as a result of phasing out petrol and diesel cars by 2030. A percentage of every litre of fuel sold in the UK goes to the government and the pay per mile scheme would hope to recoup this loss.

This would mean that for each mile drivers travel they will be charged a fee, this is potentially going to be monitored by using a tracking system similar to a black box.

Although the introduction of electric vehicles appears to be a force for good in terms of environmental preservation, motorists should expect some form of road pricing before 2030.

Replacing fuel duty and vehicle excise duty is no easy task, so proposals for tax per mile have come as the most logical taxation method.

This new taxation proposition has come under some criticism as, on the surface, it appears to have a negative impact on rural drivers.

Those who live in cities and built-up areas may have a financial advantage over those who live further away from amenities.

It has also been criticised by those who drive electric vehicles as they believe they should be exempt from the scheme.

Taxing the electricity that electric vehicles use could prove difficult – especially amongst third party companies.

Taxing drivers per mile is seen as the most feasible method by the Government so far however, a final decision is yet to be made.

A spokesperson for LeaseElectricCar.co.uk said: “It has become clear that at some point drivers will have to be accustomed to a new way of being taxed.

“With the sale of petrol and diesel estimated to cease by 2030, the Government will have to generate revenue in ways such as pay-per-mile.

“As with many new motoring introductions, there can be frustration from drivers that the new rules are unfair. It is likely that there will be a number of schemes to help those who are physically or geographically disadvantaged, otherwise, there could be a massive outcry.”