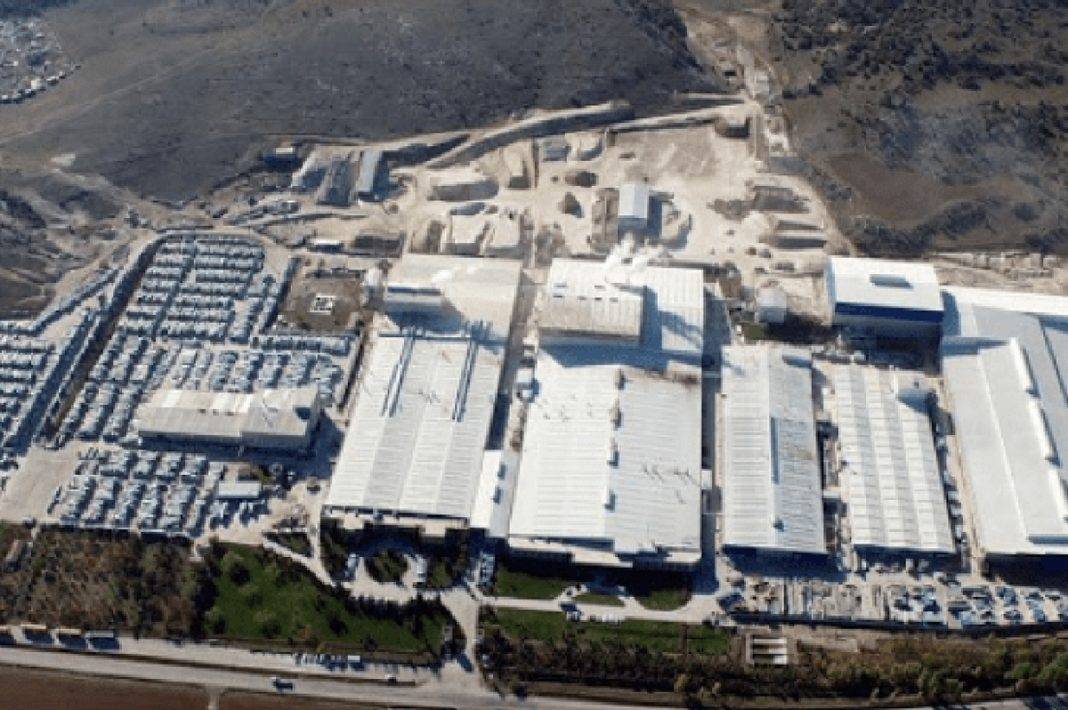 In volume terms, the Turkish ceramic tile industry ranks eighth in the world and third in Europe: with total production of over 330 million sq. metres. . TSJ introduces the top Turkish manufacturers.

The Turkish ceramic tile industry, which only started to develop in 1960, has benefitted from major investment since the 1990s. The country now boasts some of the largest tile manufacturers in the world by volume, with massive factories carrying out integrated production under a single roof.
In volume terms, the Turkish ceramic tile industry ranks eighth in the world and third in Europe with its production over 330 million sq. metres.

Today, Turkish ceramics tile3 manufacturers export to more than 100 countries. The most important export markets, ranked in order, are Germany, Israel, UK, Canada, and USA. Turkey, which exports 30% of its production, is the fourth largest ceramic tile exporter by volume in the world today after China, Italy, and Spain.

SERKAP, based in Istanbul, is the trade association that represents and promotes Turkish ceramic tile manufacturers. SERKAP members represent 75% of the total production capacity and 95% of Turkish tile exports.