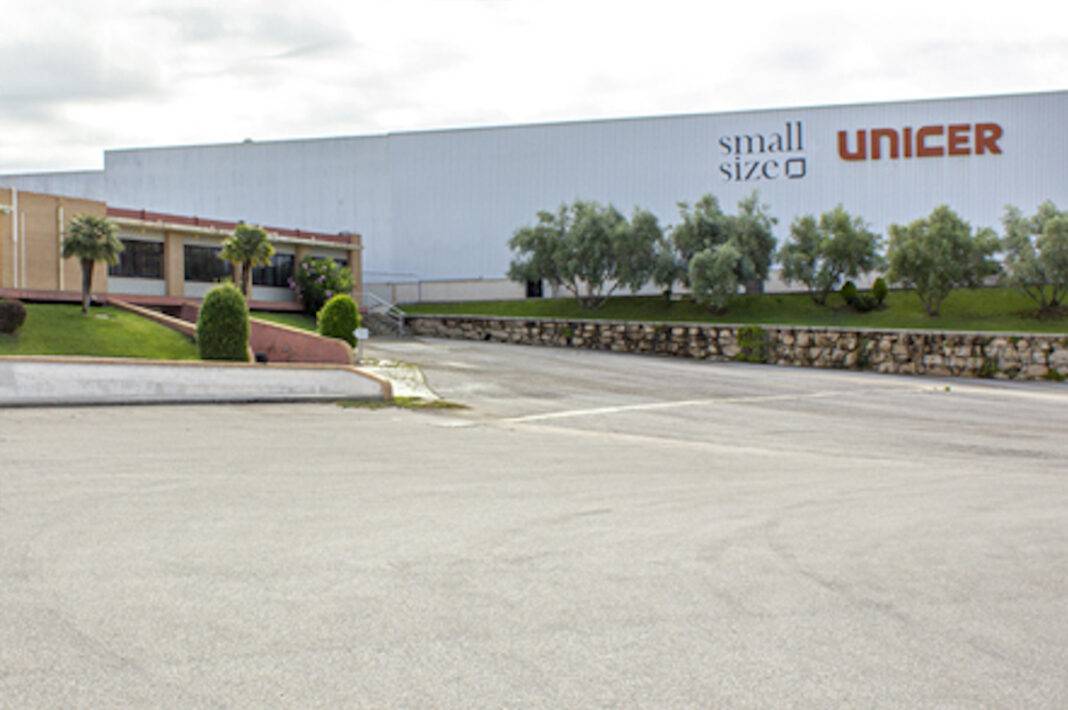 Now it had underlined its ambitions with the purchase of another firm with a long history, although of lesser importance Unicer.

Universal Cerámica (Unicer), was founded in 1973 but, in recent years, had been suffering trading difficulties.  This meant that Unicer’s turnover, which in 2019 was €5 million, fell last year to just €3.2 million.

Significantly, over the last two financial years it had accumulated €3 million in losses, which made it impossible for the company to maintain its independence.

In addition, various debts, amounting to €6 million, were another insurmountable issue.

With all this, the tile factory in l’Alcora, which in recent years had been recognized for its line of Small Size material, with a thickness of up to 20mm, has joined the list of Bestile’s assets, which adds a new manufacturing plant, the seventh, to Bestile’s production portfolio.

The firm led by Celso López continues to grow and its latest financial accounts, for 2019, show a turnover of almost €62 million: €12 million more than 2018.

Since then, the company’s turnover has grown considerably.  One of the cornerstones of this growth has been the close collaboration with Pamesa.

Going forward, Bestile will be in charge of managing the assets of the Azuliber group, recently acquired by Pamesa, now the leading European tile manufacturer, as detailed by its President, Fernando Roig.

Are ceramics manufacturers putting others at risk by using TiO2?