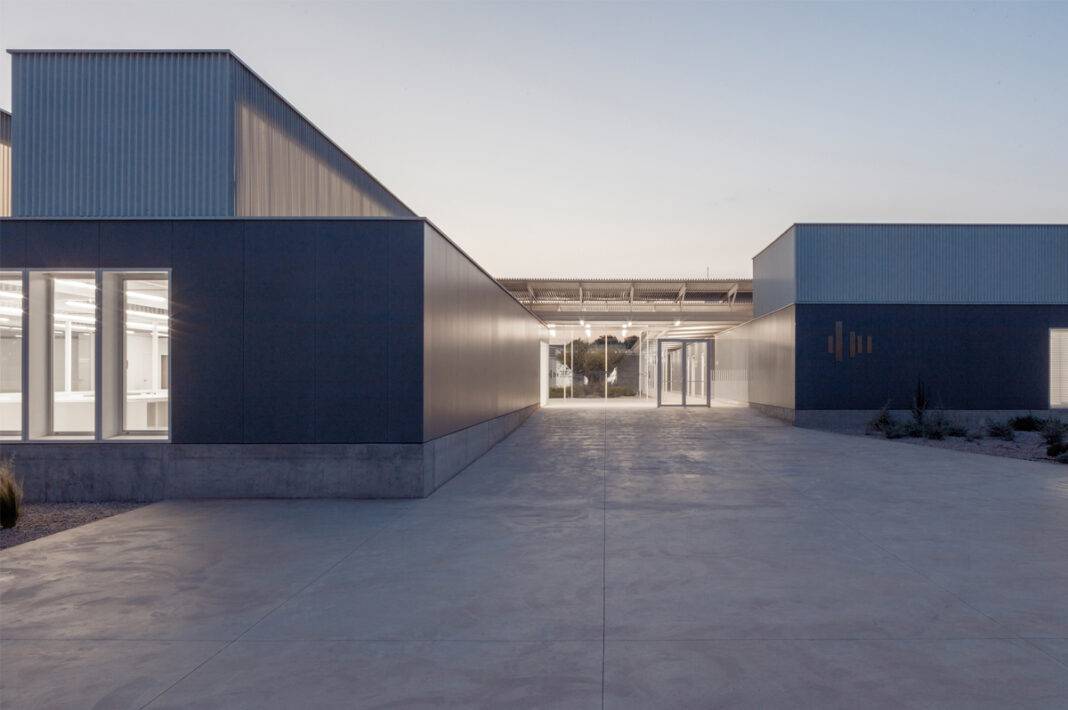 Tile of Spain has announced the prize-winners of its prestigious awards, celebrating the creative use of ceramics in architecture and design.  TSJ introduces all the successful projects from the 20th edition of ASCER’s Tile of Spain Awards.

The Tile of Spain Awards promote and celebrate the use of Spanish ceramic tiles in architecture and interior design projects both in Spain and abroad.

Now in its 20th edition, the competition is organised by ASCER, the Spanish ceramic tile manufacturers’ association. The annual awards are regarded as a major global event in the industry, earning its winners a highly respected accolade.

The two main categories – Architecture and Interior Design – each have a cash prize of €15,000.  Special mentions may also be made in both categories, based on the judges’ criteria.

The third category, the Final Degree Project, targets students of architecture and has a cash prize of over €5,000.  All three categories are open to entries from both Spanish and international designers.

The Tile of Spain Awards are sponsored by ICEX, Endesa, and the Valencia Port Authority.

Architecture
In this year’s architecture category, the panel of judges selected the new headquarters of the Valencia Construction Sector Employment Foundation by MRM Architects’ Studio to receive  the First Prize.  This was the work of Miguel Alonso Flamarique, Roberto Erviti Machain, and Mamen Escorihuela Vitales.

The jury praised the use of large-format tiles as a quintessential feature of the building envelope.  The jury also singled out and commended the use of a standard product, applied in industrial style, to create an outer shell based on the criteria of cleanliness, order, and minimum resources.

The foundation’s new HQ is set in rural and semi-industrial surroundings. In keeping with the Valencia region’s physical and cultural backdrop, a decision was taken to use ceramic tiles for the construction and image of the new employment centre, since they are one of the region’s flagship manufacturing products, used extensively there.

The jury highlighted the innovative glossy continuous ceramic skin that was developed for the whole building, using round glazed tiles and other smaller ones in the gaps. To facilitate their installation, a mesh-mounted system was used. The layout of the whole building and its cladding overcome possible problems with meeting points, relinquishing the need to cut the tiles or use special tiles.

The jury praised the project’s rigorous exercise in interior design, in keeping with the spirit of José Antonio Coderch’s architecture, while highlighting the concept of permanence as a common denominator. It also emphasized the skilful choice of materials and meticulous care with which the design project was put into practice.

A Special Mention in the Interior Design Category went to JM55 by BURR.

The jury was impressed by BURR’s capacity to create vibrant interiors in such a small space, with the rigorous use of a single central tiled feature around which all the other spaces revolve.

A Special Mention in the Interior Design Category was also awarded to Cal Garrofa by Julia Tarnawski and Albert Guerra.

In this case, special note was made of the project’s radical conceptual philosophy, used to revive a traditional looking home, in addition to the heavy use of colour and ceramic tiles to create a space with strong poetic connotations.

The jury highlighted the innovative appeal of this provocative project, entitled Castilla la MaRcha, “where ceramic tiles play a starring role in a journey from depopulated Spain to an enjoyed Spain”. It involves the creation of a leisure and entertainment resort unlike typical conventional ones, promoting a rural setting in order to revitalize an abandoned space in the town of Peralvillo while also “highlighting its value through an efficient unorthodox programme aimed at generating profits and attracting a new population”. The project uses traditional-format ceramic tiles in ground-breaking new ways.

A Special Mention in the End-of-Degree Project Category was awarded to A civic centre and temporary accommodation in La Asunción former factory” by Mariona Dalmau Benavent from La Salle School of Architecture.

The project involved the design of facilities for a neighbourhood with a civic centre and temporary accommodation for evicted families. The jury highlighted the project’s restrained sobriety. The existing building has been surrounded by a series of box-like volumes, distributed in such a way that Cerdà’s original urban grid has been maintained, generating a new model with a permeable layout and façades with a porous visual design. This helps to make the whole ensemble environmentally efficient, with an urban design worthy of admiration.

A Special Mention in the End-of-Degree Project Category was also awarded to Hortus Conclusus by Teresa Clara Martínez López from Madrid School of Architecture.

The project aims to link Lisbon’s old quarter to San Jorge Castle and to prolong the existing gardens along the bottom of the hillside through a series of platforms on different levels. The jury highlighted the project’s precision and its rich formal outcome, using ceramic tiles to offer a richly expressive, highly creative future vision of the city and its urban fabric.
Full details visit:
https://www.tileofspainawards.com/